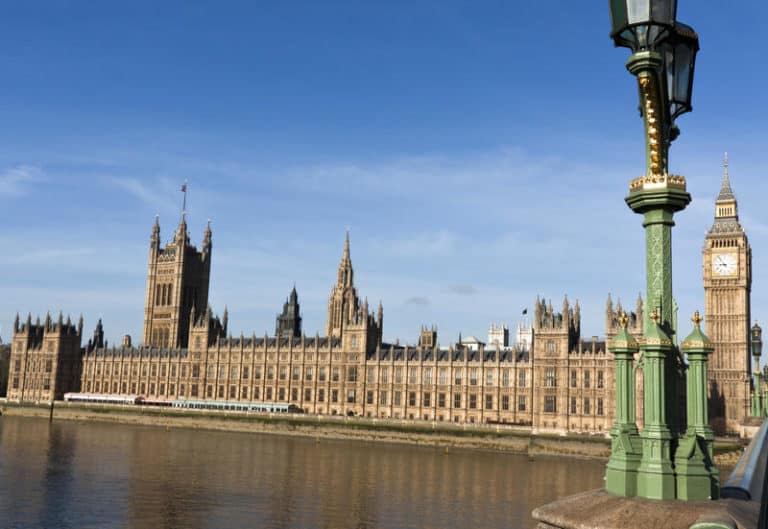 Summer was coming to a close in the UK last month, one of the few countries where daily sun duration can be more than twice as long during the summer than in the winter. A sun whose time in the sky marks a direct correlation into how much vitamin D can be created by the human body using its UVA and UVB rays. The country’s death rate had subsided greatly during the summer months

In September Britain’s Health Secretary, Matt Hancock, gave a speech to the House if Commons stating that he had green-lit a government funded trial investigating Vitamin D and it “did not appear to have any impact”‘ on preventing or aiding in the recovery of Covid- 19. Some of the more inquisitive members of parliament immediately followed up with the National Health Institute only to find out that the study never took place! Officials admitted that no clinical trials had taken place and said that Mr Hancock had made a slip of the tongue.

The critics did not buy it. Here was the government’s head of health spreading false information about a known antiviral compound. Member of Parliament, Layla Morgan said “I hope Matt Hancock will take a less flippant approach to potential treatments in the future and get his facts straight before making such comments. We’re in a crisis, it’s time for politicians to stop playing science and listen to the experts.”  Morgan was referring to the growing evidence of vitamin D having possible benefits in dealing with covid-19.

Mr Hancock was caught in not only a lie, but a lie about an inexpensive supplement anyone can take for only several pence a day. He had publicly, falsely informed his countrymen that a vitamin, which will be drastically reduced in natural production over the next 6 months by our bodies due to lack of sunlight, had been the subject of a government run clinical trial that found it to have no benefits in combating the most deadly epidemic in many decades.

There is a powerful force making sure inexpensive supplements, known to help the immune system, do not receive any attention from either the government or the public. Matt Hancock was also staunchly opposed to face masks in the spring and claimed they were ‘extremely weak’ in stopping Covid-19’s spread. Just yesterday he was photographed in public not wearing a mask.

Why are so many high ranking politicians being photographed in public without the masks they have called for to be mandatory? Dianne Feinstein is nearly ninety and was photographed walking through an airport last month not wearing a mask. Do the they know something about the deadliness of the virus in the current situation? We just had an overweight, senior citizen president contract the virus and get released from the hospital in less than three days. What information is being withheld? It would have to do with either treatment breakthroughs or the diminishing strength of the virus. One of those two things means that something big has changed.

If a country’s head of health is lying to the public about the benefits of a cheap accessible supplement, who can they trust. Please consider supplementing with vitamin D if you are not already, and always consult a physician before taking a new product.