This is a brief rundown of the observances of recent bee activity in the foothills of the Catskills mountains.  Many factors threaten the survival of honey bees, but yellow jackets are a huge threat in our micro biosphere.     Yellow Jackets, particularly in many Northeastern United States cases, Vespula Germanica* (a relatively new species in North America) are aggressive wasps that will attack and destroy honey bee hives (especially small/weak ones).  Ideal conditions for this occur in late summer and early fall when wasp populations run at their highest,  just as droughts set in; more wasps/less food.  Vegetation becomes more scarce and damaged as cooler temperatures set in. These predator populations will then resort to attacking bees.  Well populated healthy honey bee hives can defend themselves but under similar conditions their capabilities are compromised as well.  Once inside, wasps will kill as well as eat honey, larvae, eggs etc;  not stopping until everything in the hive is gone.   The reemergence of honey bees in my small ecosystem (Woodbourne, NY) has been one of the most amazing events I have witnessed in nature.  This came about after tackling a growing yellow jacket (wasp) problem.  I was getting stung multiple times when picking onions in the garden.  Eventually I killed them off through the use of natural pesticides.  These ground nests can grow to the size of a water cooler jug and house five to ten thousand yellow jackets.  In less than a week, flowers throughout the property were receiving record amounts of honey bee visits (dating back to the property being purchased in 2004).  The influx of bee traffic was astonishing.  In recent years (2010-2014), I had counted just a handful of honey bees throughout an entire summer.  The creators of beeswax, a necessity in creating our Catskills Gold beeswax lip balm, now have a war free zone to go about their business.  I am very much looking forward to targeting any wasp populations this spring; our greatest enemy! It is important to note that this particular type of wasp was only confirmed in the United States four decades ago and could be a more severe threat to honey bees than other wasps 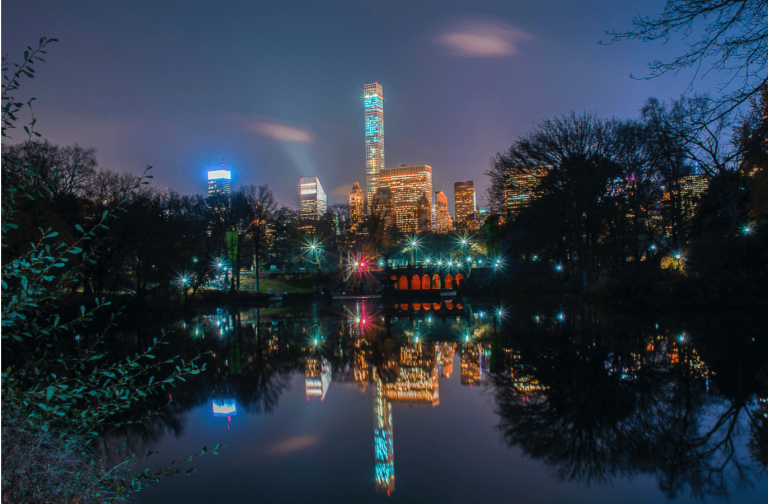 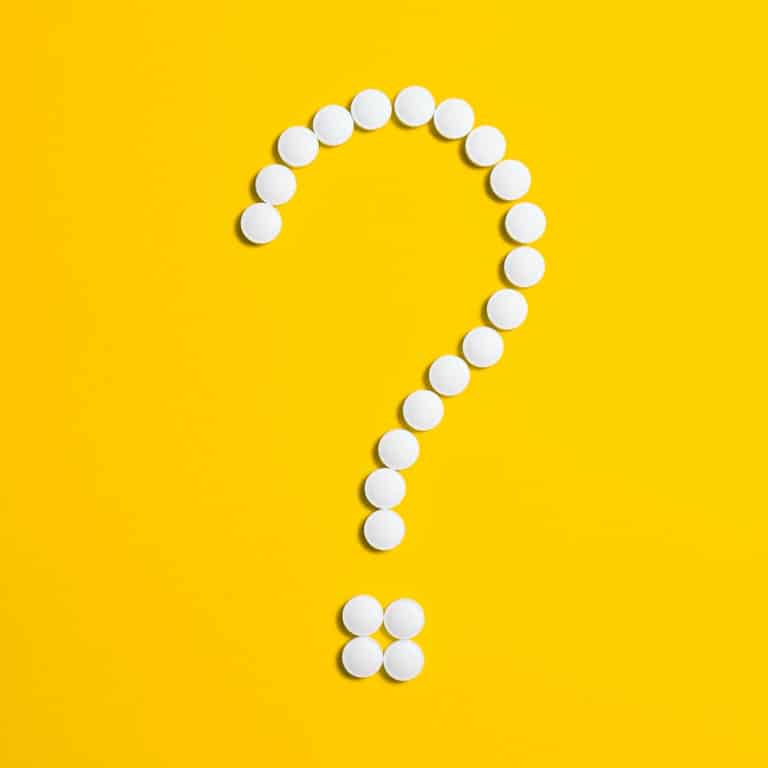 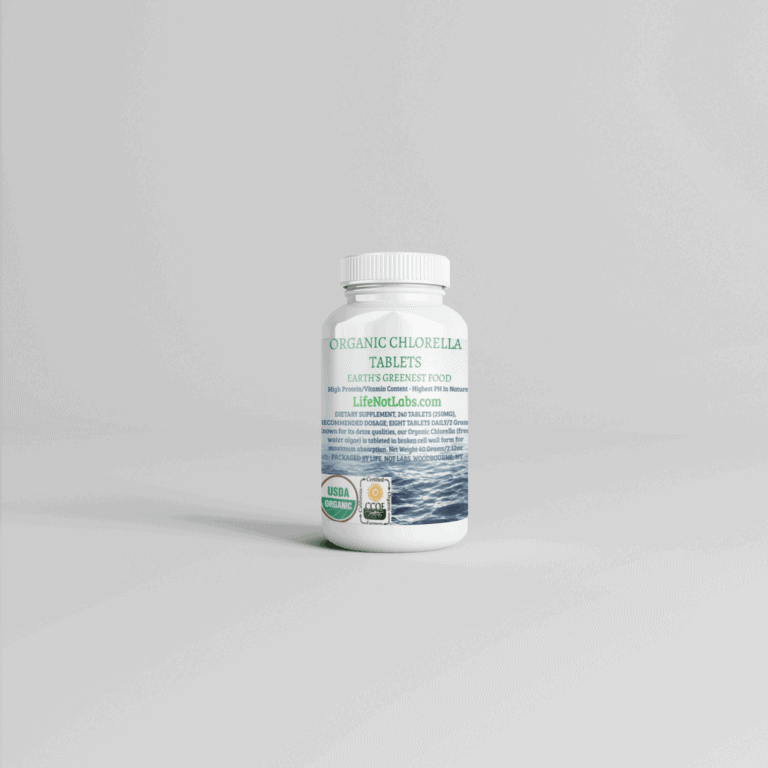 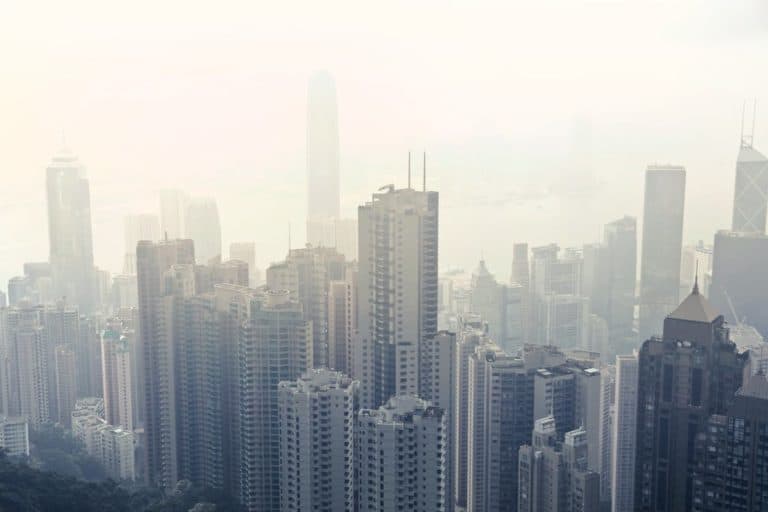