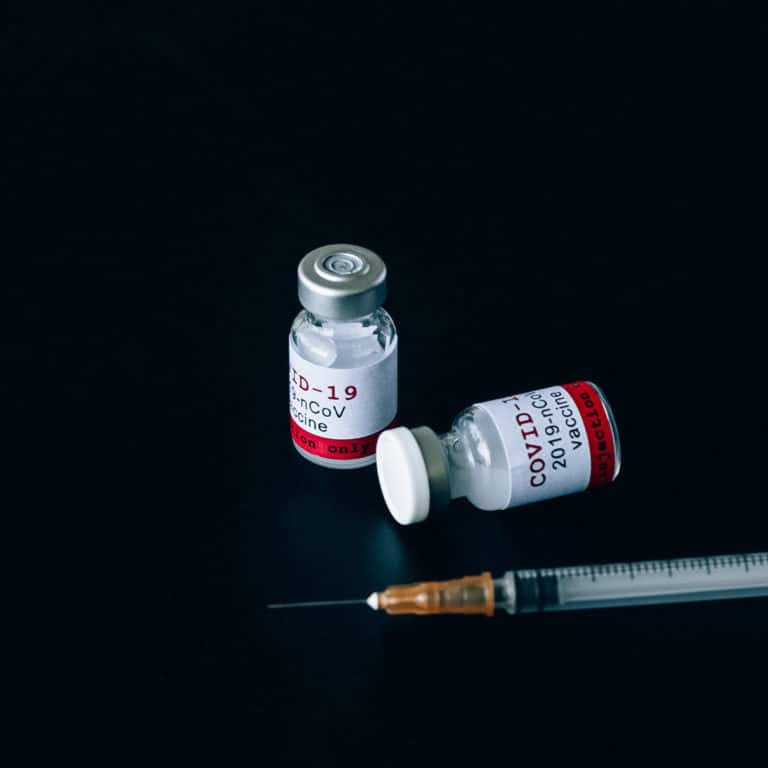 The road to hell is paved with good intentions. Many experts feel rolling out a vaccine during a pandemic allows for the virus to become stronger. While most media outlets are ignoring the possibility, even a one percent chance of a vaccine catastrophe has to be addressed.

With 1 in 6 new US covid cases yesterday being reported within the metro NYC area, we see a very similar ratio to a year ago. The possibility of selective pressure leading to a more capable Sars Cov-2 variant during a slow roll/2 shot vaccination program needs to be taken seriously. By doing everything we can to save those who are considered high risk, we could be jeopardizing those of us who should live to see what the world will be like in 2100. Many doctors and mainstream media outlets are ignoring this possible outcome. This scenario should not be ignored, even if the chances of a stronger mutation are remote. Immune escape is a very real possibility.

Rolling out the vaccines in very small quantities relative to the overall population gives the virus a wide range of scenarios in which stronger mutations can break through. If I virus can persist inside of a host during a two shot period, and can learn how to deal with the new technologies launched against it, what are the possible outcomes? You can end up with stronger versions of the virus spreading instead of the original version. Especially when there are tens of millions of individual interactions. This is where a mutation can benefit the virus in dealing with the antibodies created after vaccination. The possibilities are endless. This is what selective pressure is all about.

If police can only catch 90% of bank robbers, you will eventually have a bank robber population where not a single member is capable of locking their keys in a getaway car. Our mRNA vaccines are only dealing with a very specific element of the virus. This can create a scenario where viruses can find more effective ways to work their way around whatever our new antibodies are capable of. It is mathematically possible to create thousands of variants if a rollout allows this time frame. We are allowing one time frame between shots, and a second frame with respect to the slowly growing percentage of the population being fully vaccinated.

The only safe way to deal with a pandemic using vaccines is to perform a rollout while the virus is not in the geographical location the virus is infecting. Otherwise you are allowing the virus to adapt as the shots slowly work through the population.

Our blog has dozens of Covid-19 related articles. Several of them deal with the high likelihood of Sars Cov-2 having a lab link. While we do not know for certain the origin or future of this virus, it is important to explore the possible origins and scenarios that the mainstream media and big tech do not want the public to consider. At the time this article went live, I estimate with over 95% confidence that Sars Cov-2 has a man-made/lab connection 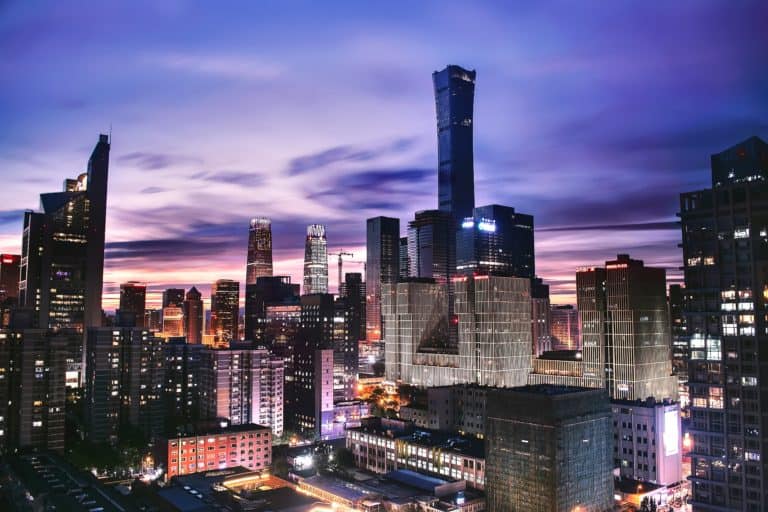 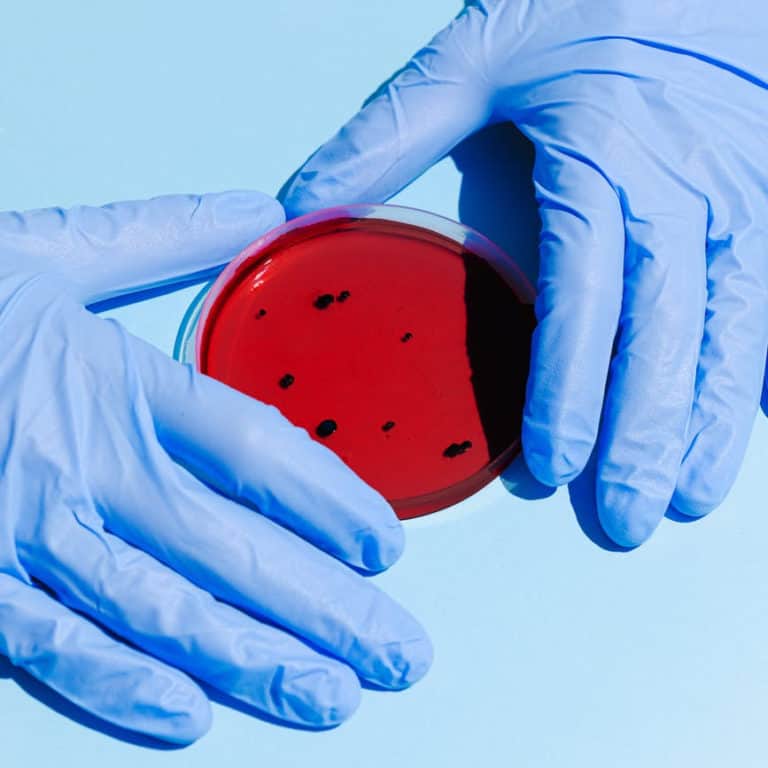 Conducting a quick search for “Covid 19 Man-Made” yields a full first page of articles portraying any claims of Sars-Cov-2 having a lab connection as crazy. But anyone who passed junior high biology can not rule out the possibility of a lab having something to do with this pandemic, especially with the incredible geographic coincidences…

In 1995, Nobel Prize winner and Holocaust survivor Eli Weisel was introduced at a lecture by the head of Bayer, Helge Wehmeier.  Wehmeier’s intro consisted of an apology on behalf of Bayer’s World War II former parent company, IG Farben.  Farben ran slave labor camps throughout Nazi Germany, one of which held Weisel as a… 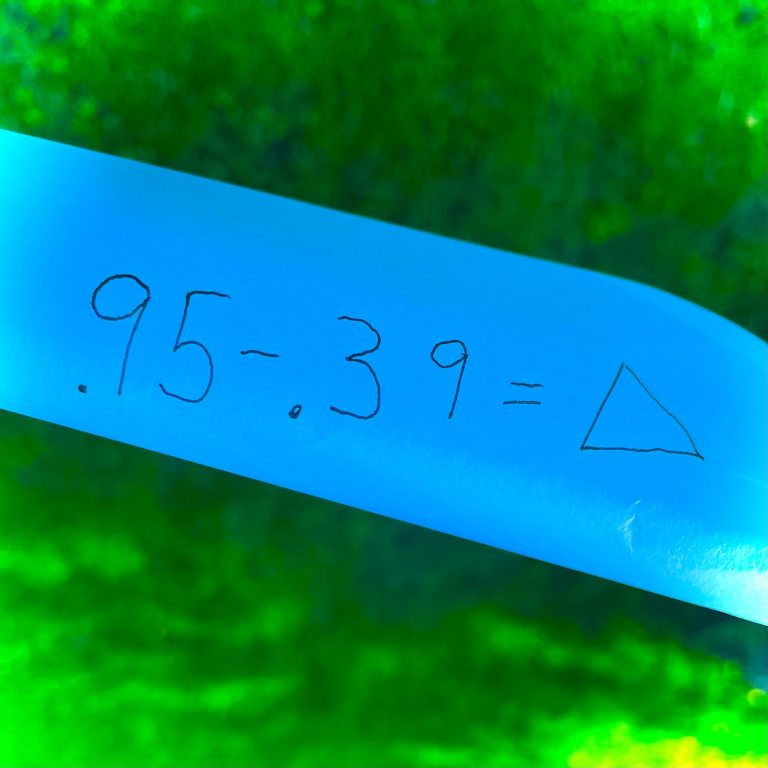