The NBA MVP award distinguishes a player as the best/most important athlete in the league over an entire season.  Nearly every recipient of the award since its’ inception (31 of 33) is still alive. The cardiovascular demands of such a performance are unsurpassed in the other major sports of our country.  What’s remarkable  to think of is the fact that an award given out to adult male athletes annually for over sixty years has gone to only two players who are now deceased.  This includes many players in their eighties as well as Bob Cousy who is now in his 90’s.

The enormous staying power of these veterans is augmented by the fact that extremely tall men (well above average height range) do tend to live shorter lives.  This becomes a possible factor when considering the heights of the two deceased recipients of the MVP trophy; Wilt Chamberlain (7’1″) and Mosses Malone (6’10”).  It is important to note that both these men did live into their 60s and are therefore not considered to have lifespans that were significantly shorter than normal, which is 76 years for American males. They also had heart conditions which is a common issue for extremely tall people. This means it can also be said that no MVP winner under 6’10 has ever died, and there many of them left who still lead extremely active lifestyles.

This is also correlated with a high quality of life on the part of these athletes.  Magic Johnson (3 time MVP) was diagnosed with HIV nearly thirty years ago and is a perfect example of someone who was able to live a healthy life with the virus.  Especially when considering the fact that he was diagnosed in 1991, a time where having it was thought to be an automatic death sentence within a year or two.  Magic has gone on to be a coach, commentator, team president and just about everything else one can imagine a former player doing.  He has also maintained optimal physical condition since retiring from the sport.  A perfect example of elite physical fitness.

Maintaining an active lifestyle, especially in ones teens, twenties and thirties, can contribute to a lifetime of good health.  One important factor of this is regiment. A young person who is physically active is much more likely to be an older person who is the same. 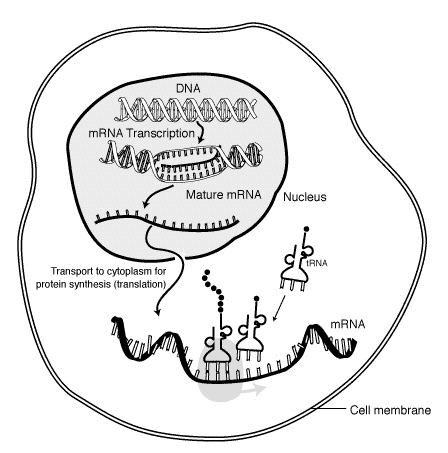