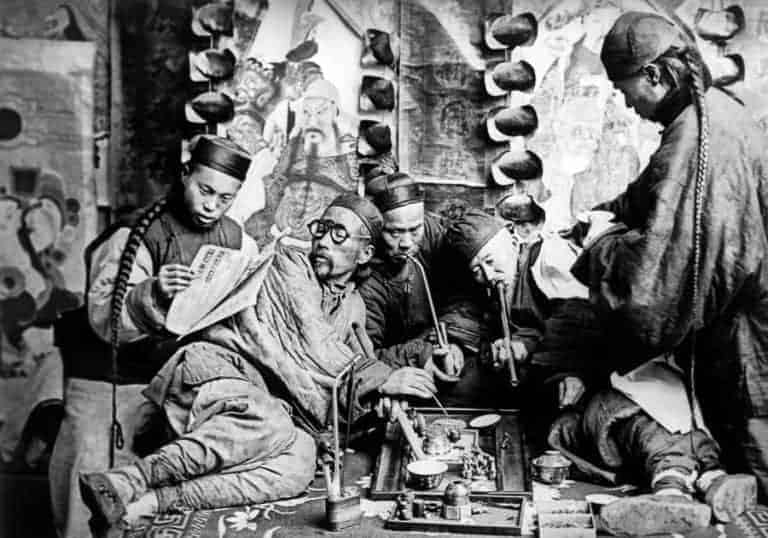 There have been many multi-kilo fentanyl busts so far in 2019. Just two kilograms (4.4 pounds) can can up to a million people as each 2mg dose is potentially lethal.  The DEA has never dealt with this significant a threat with respect to how many potential drug fatalities can be hidden in such small areas.  To put this into perspective, one backpack full of pure fentanyl could kill every resident of Boston.

Feb 6, 2019- Fentanyl is often refered to as “manufactured death” by law enforcement in the U.S.  It is up to 50 times more potent than heroin and is responsible for an increasing amount of deaths annually.  Most of these overdoses occur when it is used in combination with other drugs such as cocaine or alcohol which increase the chance of overdose. The opioid crisis as a whole is now responsible for close to fifty thousand Americans annually.  Fentanyl itself is the leading killer with close to thirty thousand deaths annually.  Some states like Ohio have seen fentanyl death rates recently double on an annual basis  It has been prescribed for over half a century but availability has spiked in recent years.

This drug is too concentrated to be distributed to the general population in its pure state.  “Fentanyl is potentially lethal, even at very low levels. Ingestion of doses as small as 0.25mg can be fatal,” states the US Drug Enforcement Agency (DEA).  Assistant secretary for the State Department’s Bureau of International Narcotics and Law Enforcement Affairs, Kirsten Madison says that more than 40% of the 72.000 drug overdoses in the US are related to synthetic opioides like Fentanyl

All Fentanyl trails seem to lead in the direction of Chinese origin.  Two big factors are the scale of their national pharmaceuticals industry and the lack of facility/product regulation.  President Trump last year made an effort to get China to crack down on opioid production at the annual G20 summit.  Chinese president Xi agreed to take further steps of regulation and Fentanyl is now on China’s list of regulated substances.  US officials are positive that China is the main source for fentanyl and similar drugs. In October 2017 US of authorities announced the first ever indictments against two Chinese individuals for conspiracy “to distribute large quantities” of fentanyl as well as other opioids.

Experts approve of the new agreement between the United States and China that aims to control fentanyl smuggling into the U.S. black market. At the same time they warned against expecting a quick impact on the drug’s skyrocketing death toll. The drug has been heavily distributed throughout the west and is currently in massive supply for dealers. But news of China agreeing to make fentanyl dealers subject to ‘China’s maximum penalty under the law’ as stated by President Trump is a step in the right direction.  Time will tell how effective the new policies will be as they were just agreed upon in December.  This is just the root of the supply.  Many measures need to be taken to lower availability and usage rates of this highly addictive substance.

This trans-Pacific trade has familiar elements of the Opium Wars of the 1800s where British saturation of Chinese markets with opium lead to addiction by tens of millions of Chinese nationals, mainly in coastal cities.  As early as the late 1700s the British East India Company started smuggling Indian opium into china for trade of staples such as tea.  This lead to China’s biggest drug epidemic in history and greatly reduced the power of the Qing Dynasty, removing China from its distinction as the worlds biggest economy.

This current situation has the west, especially the United States, playing the roll of the Chinese during the original opium wars.  We are currently at the point where it can be said the Chinese are now openly cherishing the roll the British played in the wars of hundreds of years ago:  Endless profit with the only down side being destroying the lives of endless foreign nationals.  Our website buys nothing from China and all of our products are sold as supplements with the intention of making our customers healthy.  This is not to say that Chinese products are bad but that we prefer to buy 100% of our ingredients within the USA.

Kava (the grinded root of the plant) has been used in the pacific Islands for thousands of years.  Folklore of the region claims that the son of the sun god was the first being to cultivate it and show the natives its uses.  It is still used as a pathway of spiritual connection today in… 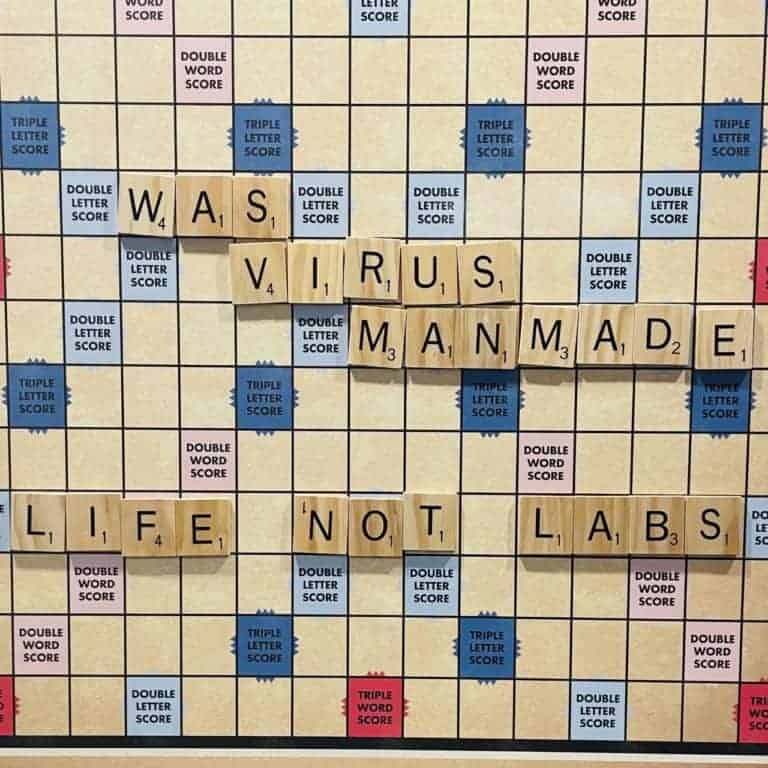 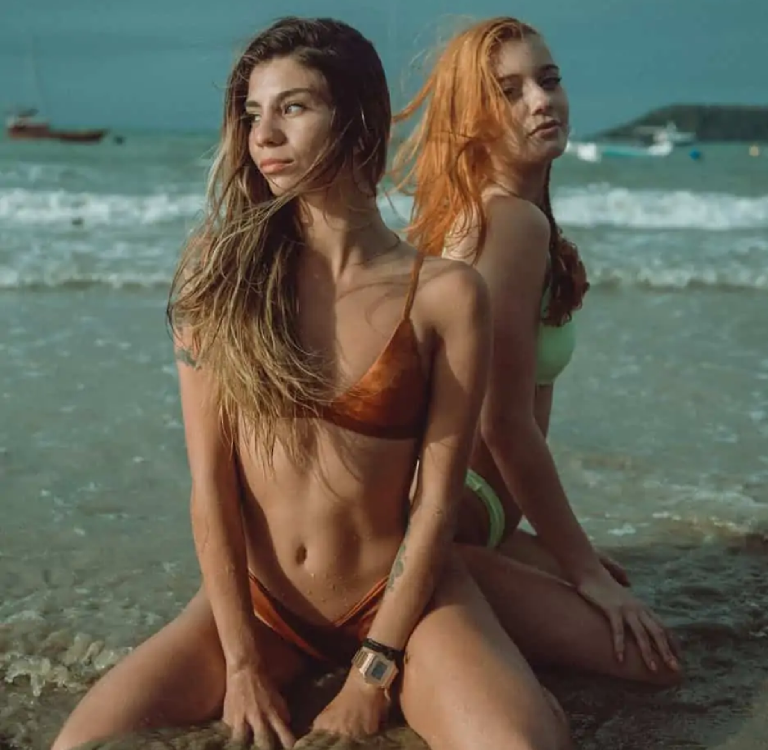