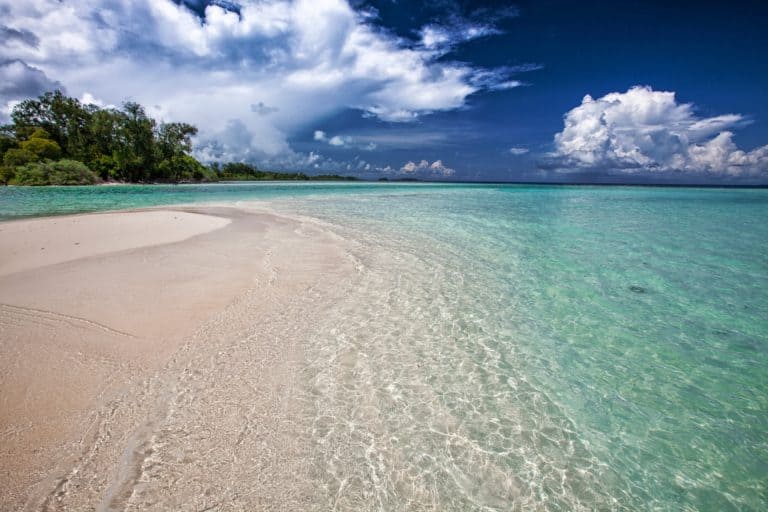 Is there a link between the sun and Covid-19? Major news outlets, such as the New York Times, have been putting out daily articles about how Zinc and Vitamin C are not helpful for anything. Perhaps now they can start to get the word out that vitamin D we create from the suns rays contains antiviral properties. Many mainstream websites have been telling the general public that sunlight will not improve conditions for areas dealing with COVID-19. Eventually the truth comes out. There are many variables to look at (social distancing, ethnicity, blood type, health care, etc) but this article considers temperature and humidity.

Let’s look at some numbers. Australia, one of the first countries to register a COVID-19 case, has only 14 deaths from the virus. The first reported case was in January with thousands more coming after it. Their national death rate for COVID-19 cases is at .38% (260 cases per death). The virus has been there for months and only one in every 1.76 million Australians has died from it. Another long, hot summer has been going on for many months there. The death rate in Australia is 100 times less than in New York State where the outbreak is only beginning. New Zealand has zero deaths from this virus and has also just had its warmest four months.

Most southern hemisphere nations have similar situations unfolding. Temperatures in high death areas such as Milan, Wuhan and New York City have averaged between 27-47F for the past several months. These areas need an extreme heat wave immediately.

Multiple studies show statistical evidence of ties between temperature and humidity ranges and the geographic regions where this virus has thrived. The pandemic will hopefully subside in parts of North America and Europe during the summer months. The question then remains if it will return when the fall comes. This would show a clear link between the sun and Covid-19. A few months would at least give researchers time to find a vaccine and implement more efficient treatments. These recent studies have not yet been peer reviewed, but they both have similar findings of the likely correlation.

Preliminary evidence that higher temperatures are associated with lower incidence of COVID-19, for cases reported globally up to 29th February 2020

Temperature, Humidity and Latitude Analysis to Predict Potential Spread and Seasonality for COVID-19 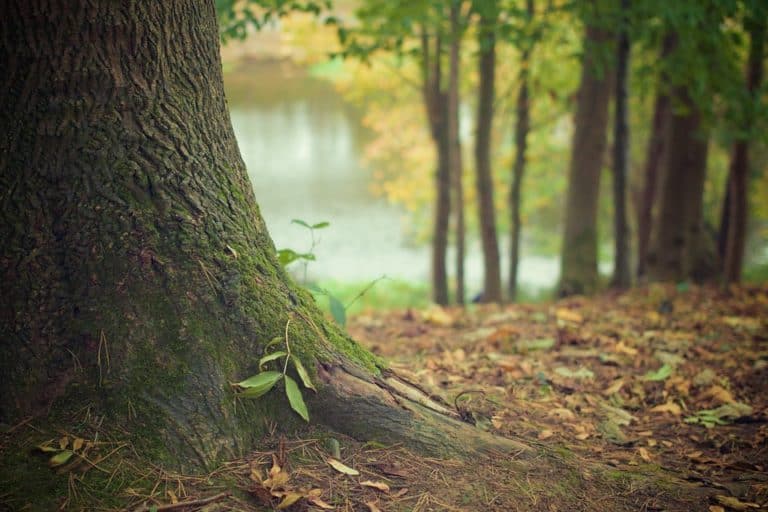 Nobel Lauriet, Satoshi Yumora discoved an amazing anti-parasitic compound in 1975. From the late 1960’s onward, he was studying bacteria in soil samples from all over Japan. One such sample collected from a golf course on the outskirts of tokyo contained a compound that turned out to be very effective in killing off parasitic worms…