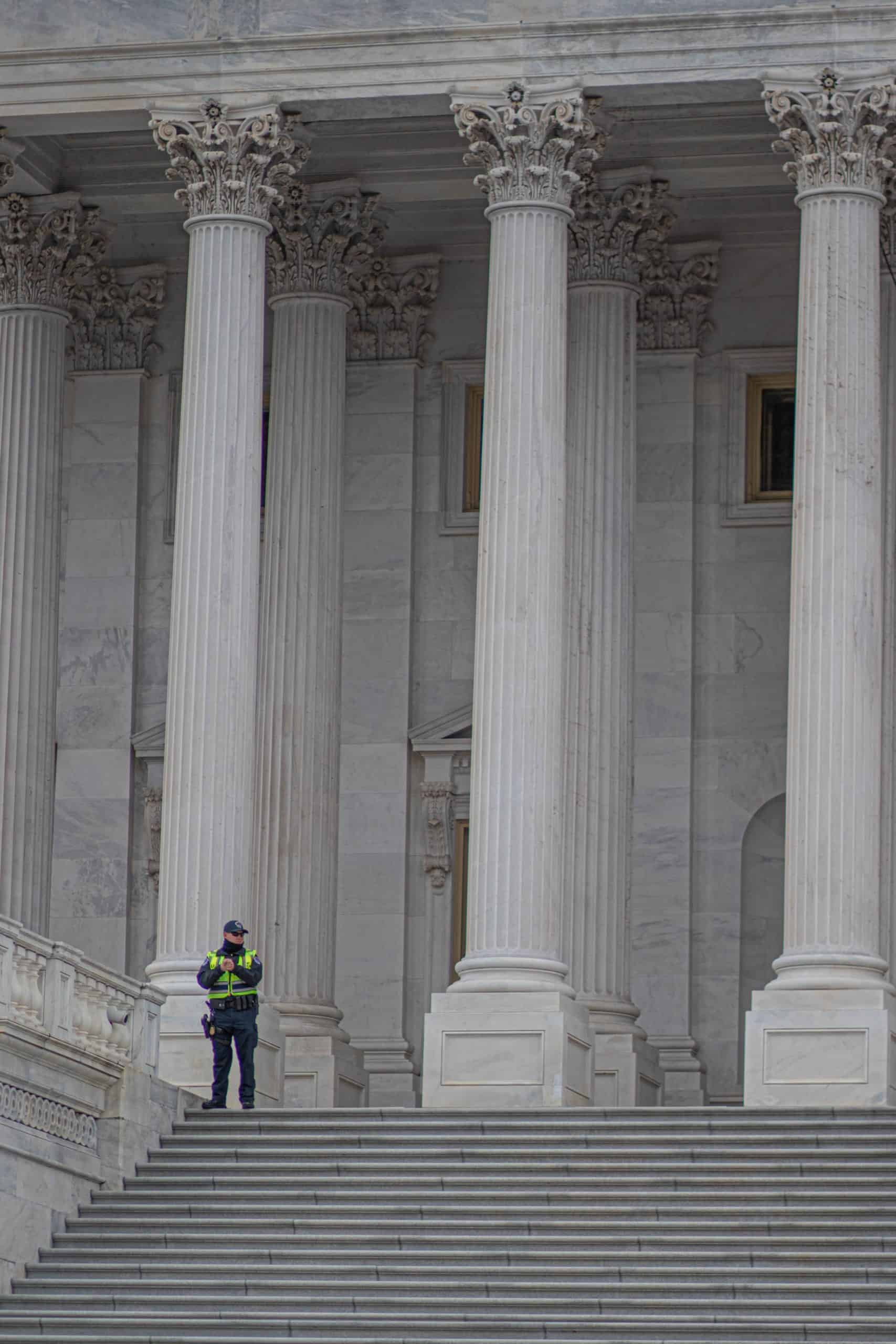 Just over one year ago congress called for additional monitoring of foreign drug plants by the FDA. This administration has been dealing with a growing epidemic of tainted drug and supplement imports, especially from China.

Originally Published 2/19/19- The House Energy and Commerce Committee wrote today to FDA Commissioner Scott Gottlieb asking about inspections of foreign drug plants that make the pills and that have been the subject of inspections that found shortcomings in quality controls. FDA surveillance inspections of foreign and domestic drug manufacturing facilities have fallen over the past two years. The agency was also approving a record numbers of generic drugs during this same period. In some cases FDA inspectors had raised red flags and recommended penalties only to be overruled by higher-ups at the agency.

The contaminated drugs, known as angiotensin II receptor blockers or ARBs, are mostly low-cost generic cardiovascular drugs used to treat high blood pressure. Millions of pills were subject to recall because of the contamination. An except from the letter read;

“Given our concerns in this area, we are requesting that FDA provide committee staff with a briefing on the basis and impact of ARB recalls as well as a briefing on FDA’s efforts to conduct foreign inspections and what ongoing challenges currently exist for the agency,”

The dilemma the FDA faces is having to oversee production in facilities halfway across the world in regions that do not have to adhere to american law.  All of Our Products are purchased from providers within the United States.  We adhere to the FDA Good Manufacturing Rules and use only the highest quality ingredients available. 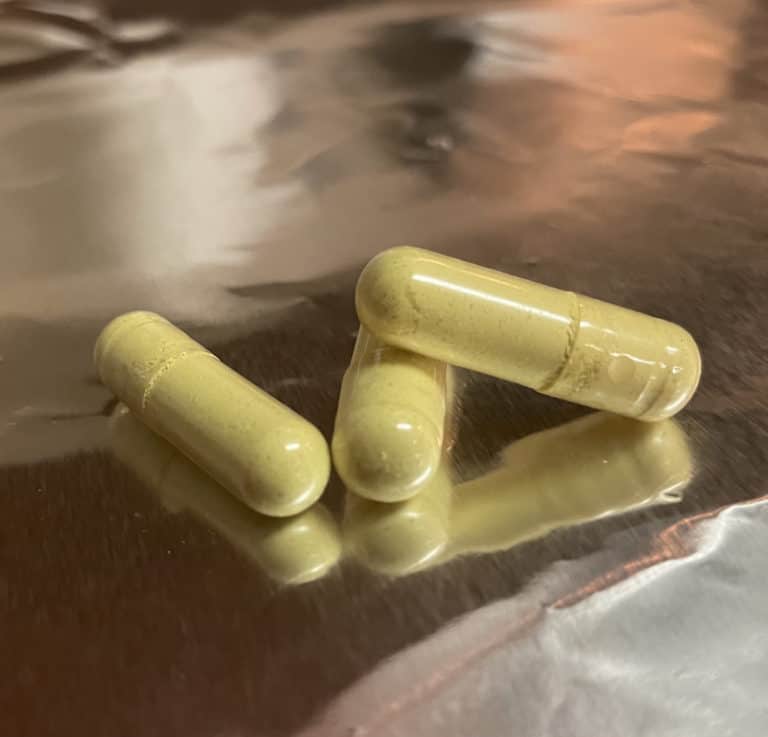 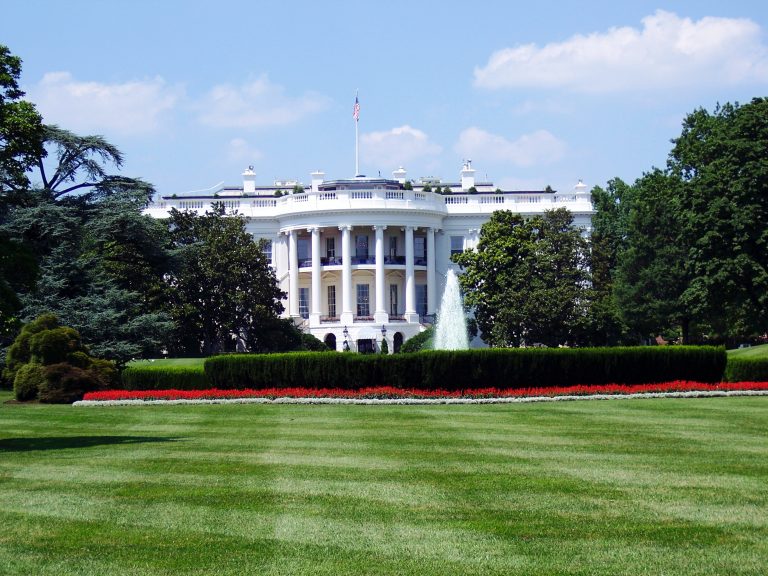 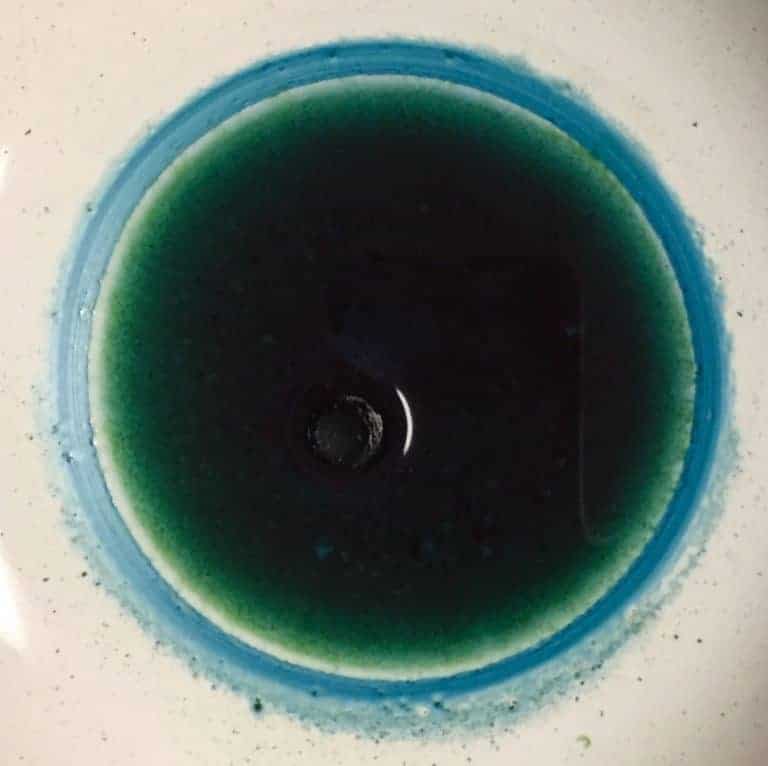 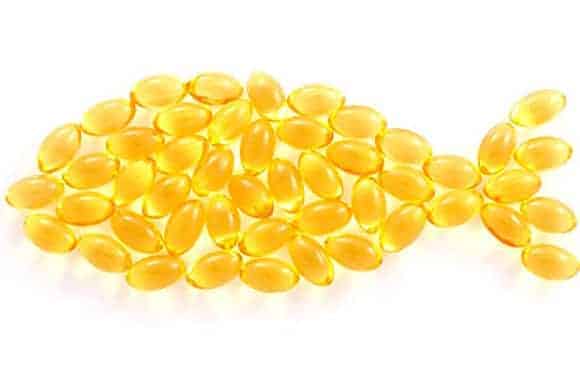 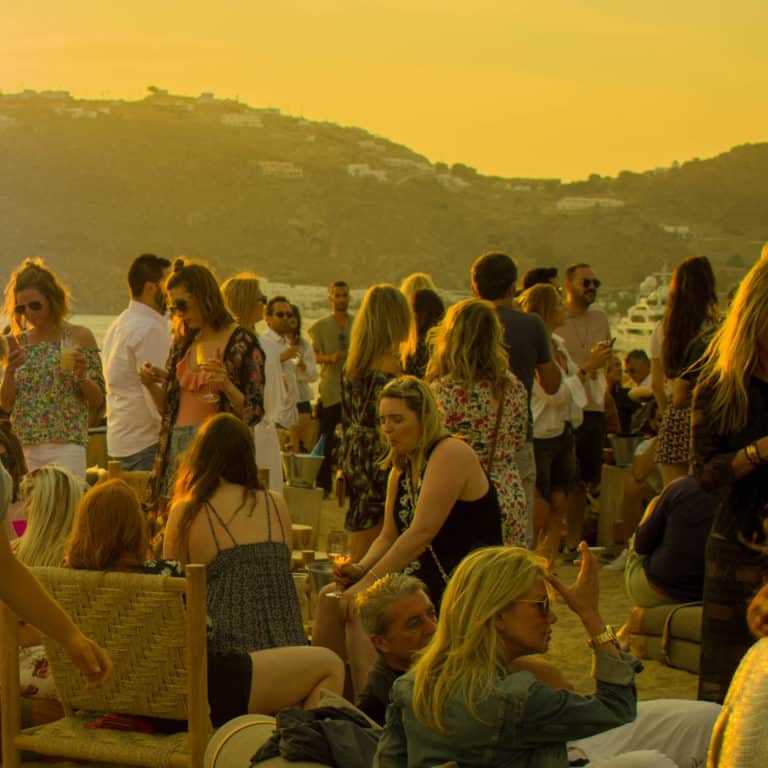 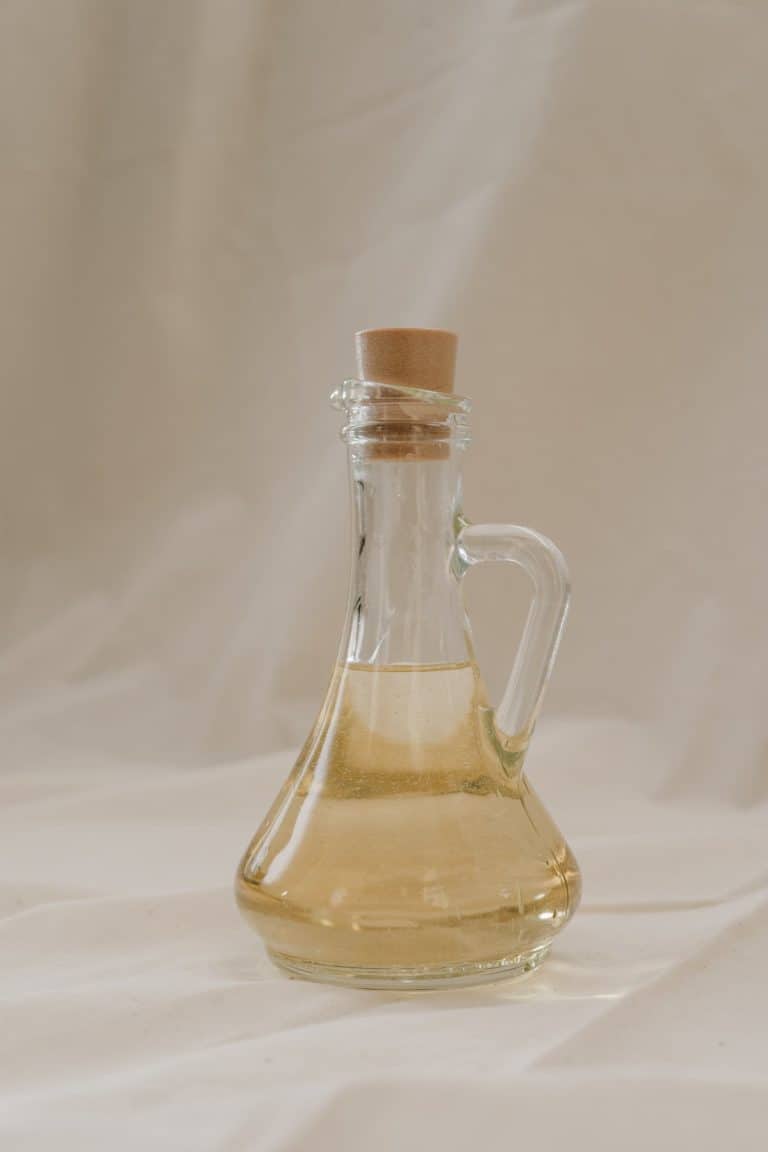