The level of atmospheric carbon in the Earth’s atmosphere is rising by about 2.5 parts per thousand every year. 2.39 is the official government number as of 2018, and that is similar to the averages I have seen over the last decade. I have been watching CO2 levels in the atmosphere since 2012. Carbon parts per million have been increasing by two or three a year. With CO2 levels now in the 400’s, we are moving towards more optimal levels for plant growth. But there will be real consequences to growing CO2 levels in our atmosphere. Before we reach optimal plant levels, most of us will live with horrible daily headaches. The level will also eventually get to a point where breathing is unbearable, followed by impossible.

It is difficult to see clearly through all the fear mongering of the past twenty years. Many people said the entire poles would be melted by now. This article will show that, while there are many modern day witch doctors, we are also headed in a direction that will ultimately destroy our species health and eventually existence. Changes need to be made to prevent actual extinction events.

According to Climate.gov, 414ppm (parts per million) is the average amount of C)2 in our planet’s atmosphere. Most plant life achieves optimal conditions for photosynthesis in 2.5 to 3 times that amount. So the argument can be made that plants are currently carbon starved. 1000ppm is around the level at which most plants would be in their optimal range.

Most plant CO2 searches on major search engines point visitors to pot growing sites, as it is by far the most researched plant for CO2 capacity. Studies show that CO2 levels can continually increase marijuana plant growth as ppm reach over 10,000. CO2 above 3,000 ppm is considered dangerous for humans to breath, while 5,000 ppm it is considered lethal. I measure CO2 levels both indoors and outdoors. If the indoor level exceeds 900ppm, I am much more likely to experience headaches. Especially in the winter when the air is also dry. But this is still a level below where most plants want to be.

Carbon dioxide is essential to photosynthesis, and most plants need CO2 levels twice as high as they are now for optimal growth. But there are other variables to consider in their growth. More plants growth over a specific area means less nitrogen to be shared between the vegetation. This article will explore real consequences of rising carbon levels.

Allergies are currently getting worse worldwide. Rising temperatures make for longer growth seasons. Between 1995 and 2011, warmer temperatures in the U.S. have caused the pollen season to be 11 to 27 days longer. A new study published in Proceedings of the National Academy of Sciences analyzed long-term pollen data and found that pollen concentrations have increased by over 21% in North America, and the season is over 20 days longer than it was in 1990.

This is causing people to research the possible relation online. People searched “Allergies Climate Change” three times as much in April 2022 than in any month since Google has been tracking it’s search term counts (2004).

I have been personally experiencing the effects of a longer allergy season.. I now have a son who gets allergies. We use quercetin as a natural way to reduce inflammation, but have also had to turn to seasonal allergy solutions.

People have been worried about rising temperatures for millania. People have thought that deforestation was contributing to global warming for centuries. These curious ancestors lived before the industrial revolution. One of our founding fathers was very concerned with the prospect of the climate getting to hotter.

The world has been heating up for the past couple hundred years. Thomas Jefferson was an early American who felt the Earth was getting warmer. In his 1787 book, Notes on the State of Virginia, he stated that “A change in our climate…is taking place very sensibly. Both heats and colds are become much more moderate within the memory of the middle-aged. Snows are less frequent and less deep….The elderly inform me the earth used to be covered with snow about three months in every year. The rivers, which then seldom failed to freeze over in the course of the winter, scarcely ever do so now.”

His utility bill for the year before the films release was later made public. It is was discovered that the electricity being used at his main residence totaled 221,000 kilowatt-hours. In 2020, the average American utility customer used between ten and eleven thousand kilowatt-hours. This means the Al Gore’s main home used around 20 times as much energy as the average household. Here was a person spending 30,000 per year on home electricity telling others to decrease their energy usage.

Armed with Gore’s utility bills for the last two years, the Tennessee Center for Policy Research charged Monday that the gas and electric bills for the former vice president’s 20-room home and pool house devoured nearly 221,000 kilowatt-hours in 2006, more than 20 times the national average of 10,656 kilowatt-hours.

Becoming a parent has certainly changed the way I look forward into the future. No one should deny the fact that CO2 levels are rising fast, and it is human output that is the main contributor to this. But we also need to be aware of charlatans like Al Gore. 1992 was the last presidential election that I could not vote in. But I remember the amazing contrast between the two people on the ticket. Bill Clinton had grown up in Arkansas, a state that ranks last or close to it in many crucial factors such as public education. He also never got to meet his own father, who died in a car crash before he was born. In contrast, Al Gore’s father was a US senator and raised a son who felt he was entitled to the presidency.

We also need to consider other failed presidential hopefuls such as John Kerry. The other guy who lost to (boy) George Bush. He is currently the US Special Envoy for Climate. A man who professionally flies around in a private jet lecturing people on why they must conserve energy. Barak Obama once told a group of African children that if ‘everyone had air conditioning and an SUV, the world would boil over.’ These people are professional liars who feed off those who are not informed. Humans are impacting the atmosphere and oceans with their waste. We can not, however let those who are doing the most damage pretend that they have the moral high ground.

But what do these people want? They are using global warming to drive an agenda but are not living lives that will help reverse rising greenhouse gas levels. The real heroes of conservation are those who move to warmer climates and live off the land. There are thousands of Americans who do this every year. People who act on their beliefs in a pure way. Right now there are people living off the land in rural Hawaii and Central America because they want to protect the planet. There are also entire countries that dedicate their existences to better eating and living habits. These also happen to be the countries with the lowest cancer rates. Nigeria is a country where people eat organic food. Not because it is labeled organic, but because the cultivation methods have not changed in thousands of years.

The world population is projected to top eleven billion by the year 2100. With many developing countries increasing their carbon footprints drastically, our planet’s natural ability to process carbon is having less of an impact on our annual output. Forests process 7.6 billion net tons of carbon per year. Annual carbon emissions by humans passed this level in 1956. Global emissions in 2019 were 4.83 times what the forests helped with. Plus, this is now just a carbon impact deminishing, it does not account for elements like methane, which is not needed for photosynthesis. This chart shows the dramatic increase in annual carbon emissions.

We have two major factors. Carbon emission caused by industrialization, and abilities to take greenhouse gases out of the atmosphere.

This website was founded in 2015 to provide consumers with nutrition from actual food sources, in an industry that was nearly all synthetic. Made in a lab. Our first two products were all algae: chlorella and spirulina. In recent years, the argument has been made that algae can help reduce our atmospheric CO2 level. We chose chlorella in part because it is the Earth’s greenest food source. But this also means that it has the highest rate of processing carbon. Are you familiar with the term “Chlorella Growth Factor?” Chlorella grows so fast that it can multiply several times in a single day. Would it be possible to create giant, algae pools to help capture large amounts of carbon out of the air?

That is a level 17.5 times higher than in the air we breathe. So the worse our carbon problem gets, the faster it can respond.

Look at what algae is already doing. Land-based plants process just over half of the total carbon-dioxide absorbed by the earth’s biosphere. Just under half of the carbon processed our of the atmosphere comes from ocean-based algae. Studies have shown that algae’s ability to process carbon can be greatly enhanced by adding iron to the water supply. 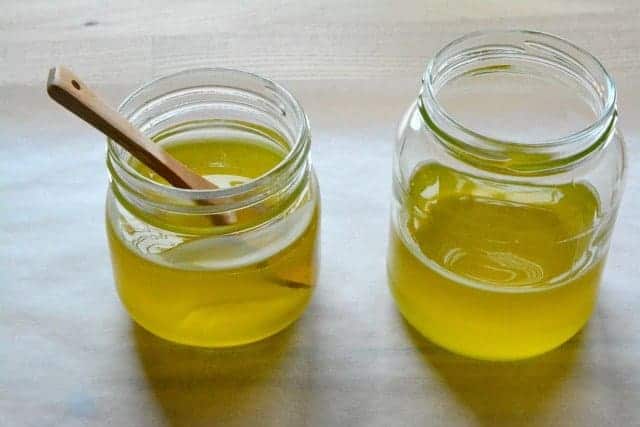 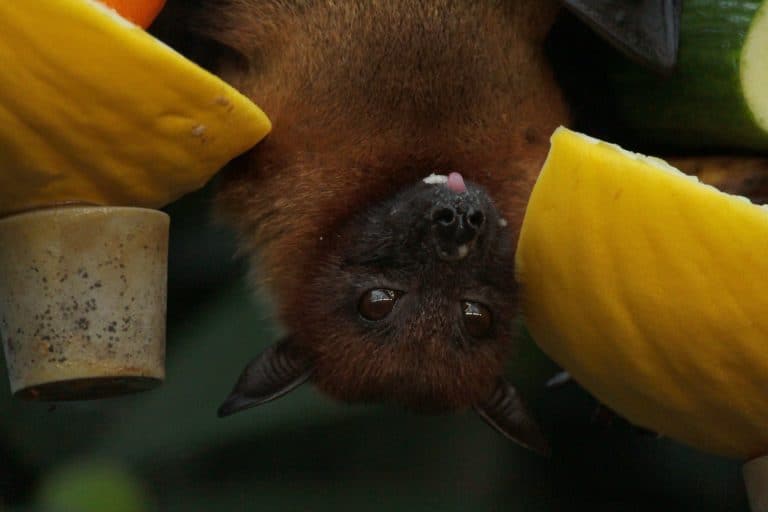 The early 2000s saw a deadly viral outbreak in humans known as the SARS virus. It was believed to have come from bats living in regions of China. SARS (Severe acute respiratory syndrome) has initial flu-like symptoms that may include fever, lethargy, muscle pain, sore throat, cough and other nonspecific symptoms. The one symptom common…